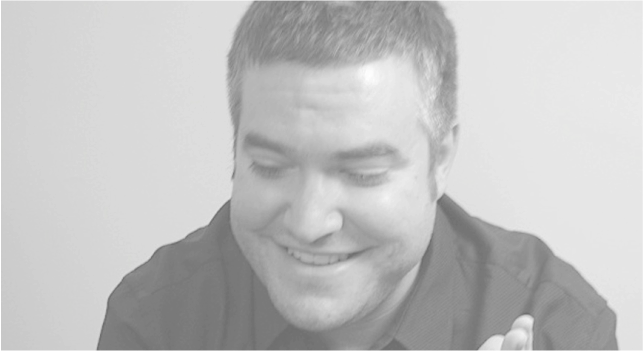 ​The Emmy-nominated music of

composer Bill Withem has been

performed throughout the Western

Hemisphere, with premieres in

His music for choreographer

received its premiere at Lincoln

The Legend of Sleepy Hollow, premiered at Michigan State University under the baton of Raphael Jimenez. Withem was recently


Other recent premieres include Gradients for the Central Michigan University Symphony Orchestra, Tapestry and Bright Sparks of

Joy, both premiered by the Flint Youth Symphony Orchestra with the composer conducting, The Journey is a Labyrinth Within for

the Flint Youth Ballet, The Outlets of the Sky for the MSU Symphony Band, and Agamemnon for solo horn. Future commissions

include a saxophone quartet, a song cycle, and a trio for flute, percussion, and piano.
​

Withem's education began with playing the trumpet at age thirteen, and continued with musical studies at Appalachian State

University and Illinois State University, earning composition degrees from both colleges. In 2003 he received a masters in film scoring

from the University of  North Carolina School of the Arts, and in 2009 received his doctorate in composition from Michigan State


​He has also participated in various composition workshops, including the John Duffy Composers Institute and ASCAP's Film


Withem currently serves as Associate Professor of Music at Mott Community College in Flint, Michigan, where he teaches